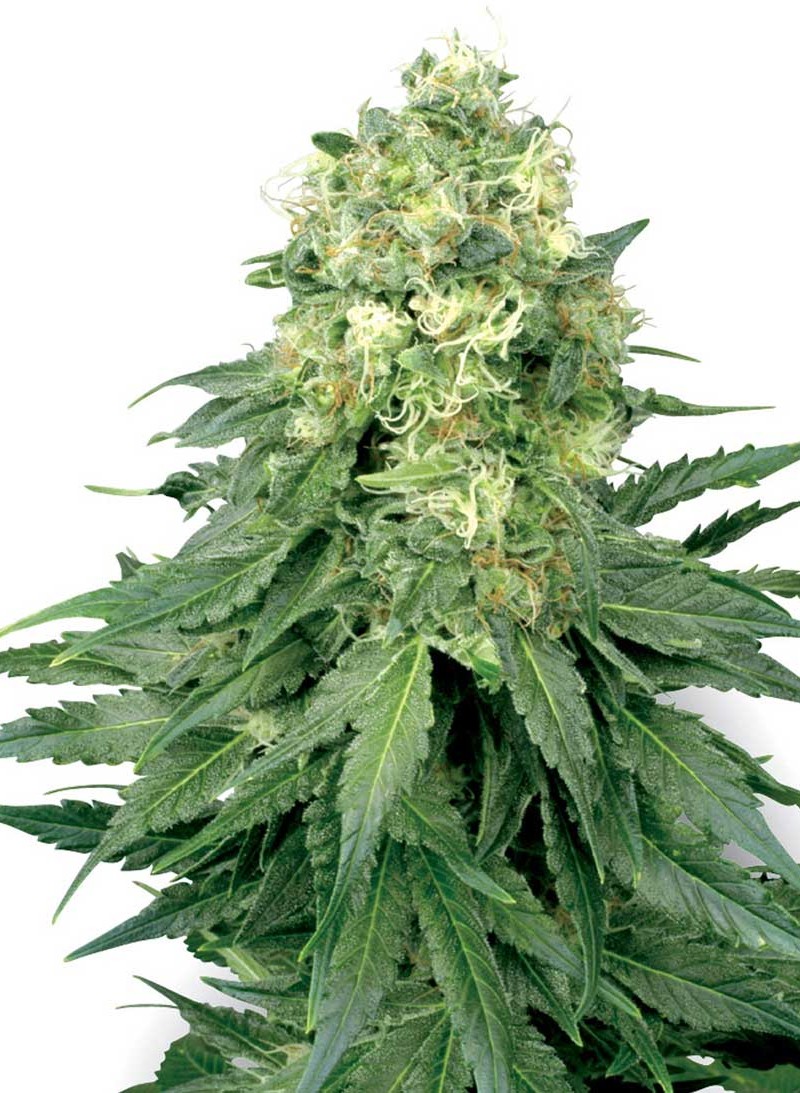 This is a review on White Widow which is a strain bred by White Label. White Widow is an old fashioned regular hemp strain which means it will produce both male and female plants. This is great if you want a very stable hemp strain that you can use as a motherplant to make clones […]

In these times of increasing repression in France, national daily ‘Le Figaro’ shows its true colours as a propaganda tool rather than a source of factual information. An article published on the website of Le Figaro last week (23rd March 2011)  aroused our curiosity as, in addition to vague threats about cyberpolice, it mentioned the […]

An old solution for new problems. The qualities that made hemp one of our ancestors’ most useful and valuable resources are no less important in the 21st century. Considering the sorry state of our planet’s ecosystem and endless political turmoil over the control of finite, fossil-based energy resources, we might conclude that hemp is of […]

California — In 1971 a group of teenagers in San Rafael, north of San Francisco, started meeting after school, at 4:20 p.m., to get high. The habit spread, and 420 became code for fun time among potheads worldwide. Ever since, California has remained in the vanguard of global hemp culture. Oaksterdam University in Oakland is […]

The effect of hemp on your short term memory has long been a standard in any cannabis-comedy routine. Now, researchers are unlocking the effect of hemp on memory. A new study published in the British Journal of Psychiatry suggests that variations in the chemical makeup of different strains of hemp are associated with different levels […]