After a decade trying to prove that hemp could be soft as cotton, one American company is starting to draw the attention to its product from some of the world’s biggest consumer brands.

As you might know next to smoking hemp you can also eat it. Eating hemp can get you even more stoned then by smoking it and it is presumably more healthy for you. We are not talking about the standard hash brownies and the like as these are probably not that healthy (but they sure […] 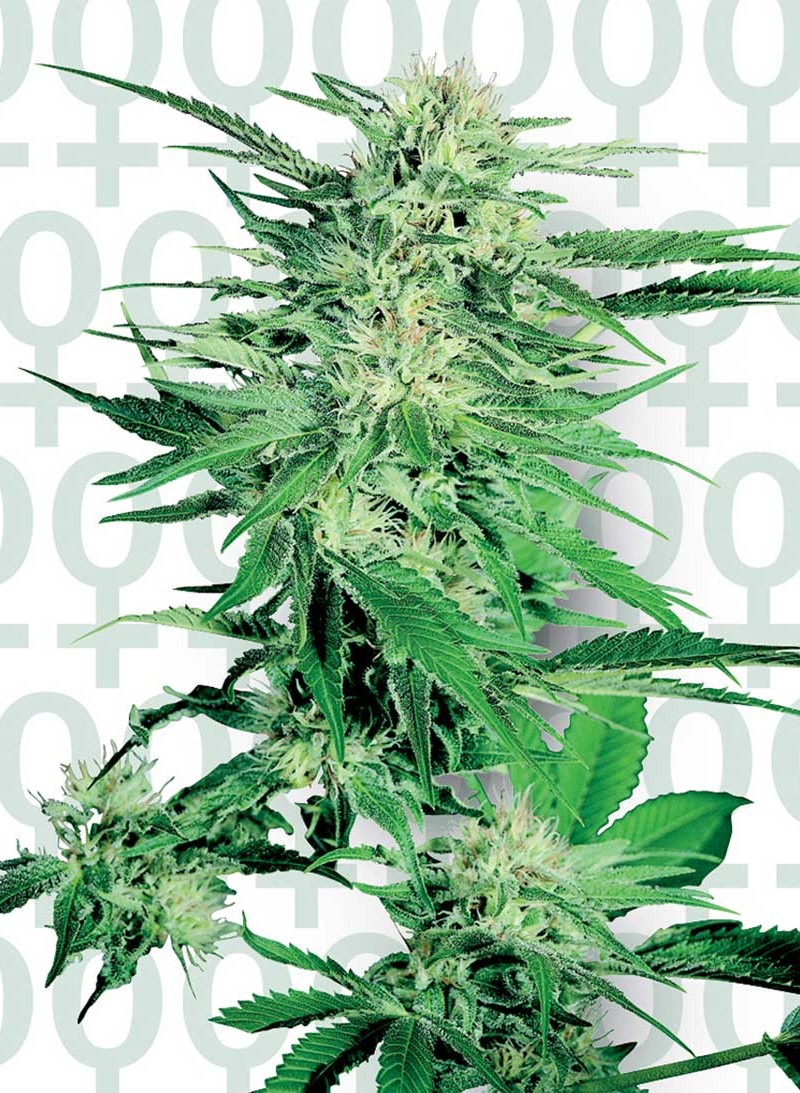 This is a review on Big Bud Feminized which has been bred by the famous seed breeder Sensi Seeds. When you can afford it I can only recommend buying your seeds directly from them. Seed quality is guaranteed and their customer service is, in my experience, unrivalled. Big Bud Feminized is an is an all-female […]

George Washington First U.S.A. President and hemp farmer. “Make the most of the hemp seed and sow it everywhere.” George Washington grew hemp on his plantations. Actually one could even be jailed in America for not growing hemp during several periods of shortage, e.g., in Virginia between 1763 and 1767. An especially interesting diary post […]

The relentless marketing campaign aimed at demonising hemp has been in effect for almost a century. Its effectiveness has ebbed and flowed over the years but it has succeeded in one important aspect. In every country, generation after generation of people have been fed variations on the same emotive lies about hemp – dangers to sanity, harm to children, damage to the very fabric of society. With such diligent repetition, even the most ludicrous claims can gain the status of dogma.