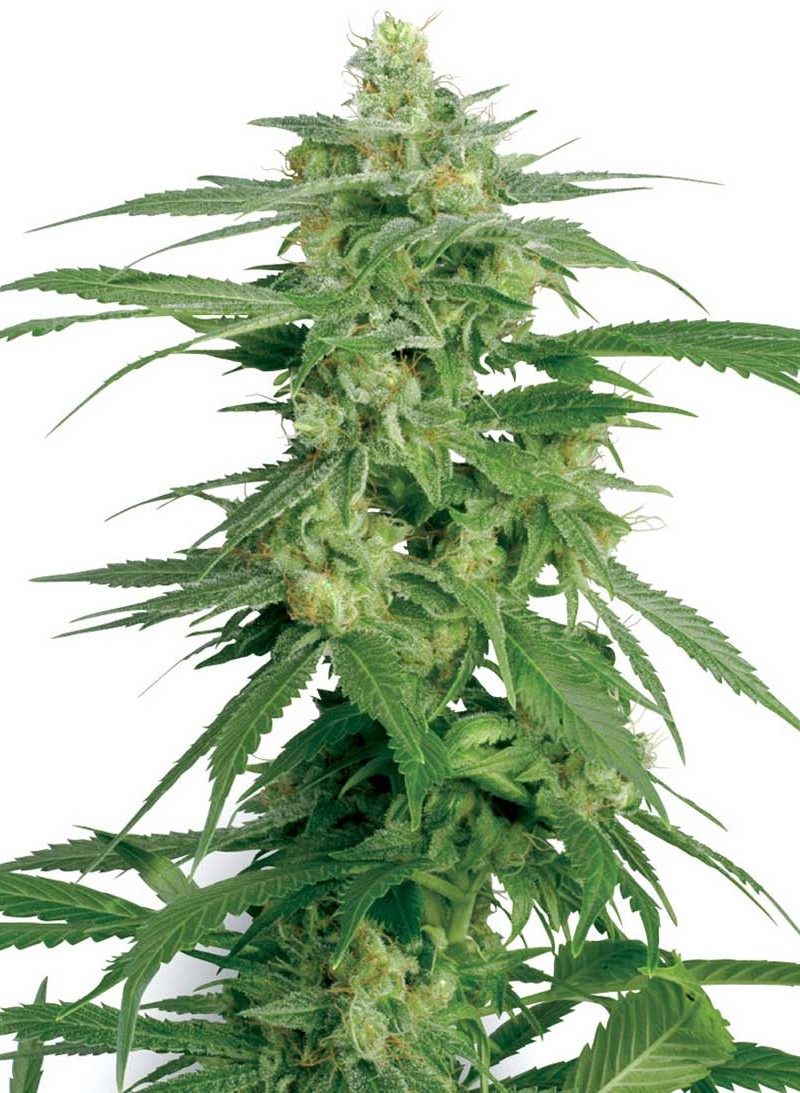 This is a review on Hollands Hope which is a strain bred by White Label. Hollands Hope is an old fashioned regular hemp strain which means it will produce both male and female plants. This is great if you want a very stable hemp strain that you can use as a motherplant to make clones […]

Oakland’s City Council late Tuesday adopted regulations permitting industrial-scale hemp farms, a plan that some small farmers argued would squeeze them out of the industry they helped to build. To address concerns from smaller farmers, the council pledged to create regulations on regulating small- and medium-size hemp farms this year. Council members and proponents of […]

Medical cannabis will be available in Germany soon, with the center-right coalition preparing to make groundbreaking changes to drug laws, a government health spokeswoman said this week. Cannabis was illegal throughout Germany until the federal constitutional court decided on 28 April 1994 that people need no longer be prosecuted for possession of soft drugs for […]

The owner and several employees of the biggest coffee shop in the Netherlands are being prosecuted for membership of a criminal organisation. The outcome of the trial can have a huge impact on soft drugs policy in the Netherlands. If Meddy Willemsen, the owner of the mega coffee shop Checkpoint in Terneuzen, is convicted of […]