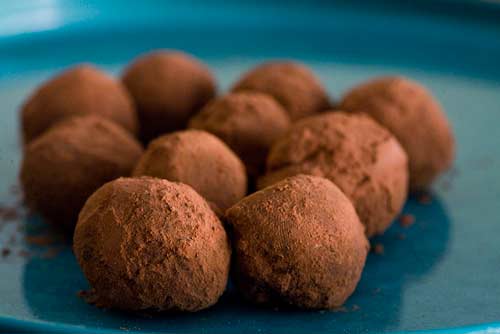 We thought it would be nice to give you guys some insights into “dutch cooking”. The original chocolate truffels are from Belgium, but are well-known in Holland. This video shows you how to make the “Dutch” version of these delicious chocolate truffels. This Dutch chef is called “baard” (beard) and he has a whole range […] 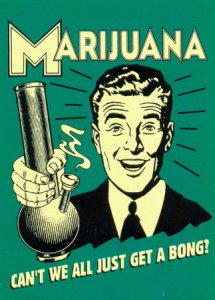 We talked before about Professor David Nutt, the (former) chairman of the British Advisory Council on the Misuse of Drugs. He accused ex-Home Secretary Jacqui Smith of “devaluing” scientific research and making an “artificial” separation of alcohol and tobacco from illegal drugs. Professor Nutt used a lecture at King’s College in London and a briefing paper to […]

As you might know the Dutch parlement building has somewhat of a garden. They even have a nice pond (also known as the hofvijver) with an little island in the middle. You also may have heard about how the Dutch government has been increasingly hostile towards cannabis  over the past years. These facts inspired a […] 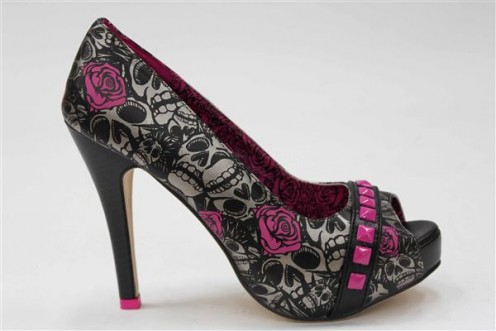 We are happy to see that more and more people are realizing that smoking hemp is not just for the typical Hollywood stereotype “lazy stoner” or the terminally ill cancer patient. Normal career minded people smoke hemp too. Most people that smoke hemp do it to relax after a day of hard work. Have a […]

Sensi Seeds recently announced they are now also have feminised hemp seeds in their product range. The feminised strains they are now selling are bred from 5 of their most popular strains. BIG BUD JACK FLASH #5 SILVER HAZE #9 SKUNK #1 SUPER SKUNK In their press release Sensi stated the following; “The idea is […]