Source: seattlepi.com by: Eric Nalder A Mountlake Terrace police sergeant who was fired in part for alleged dishonesty has gotten his job back and an $812,500 settlement from his department, Snohomish County and the city of Lynnwood. Jonathan Wender’s battle to clear his name centered on allegations that police internal investigators and the prosecutor’s office […] 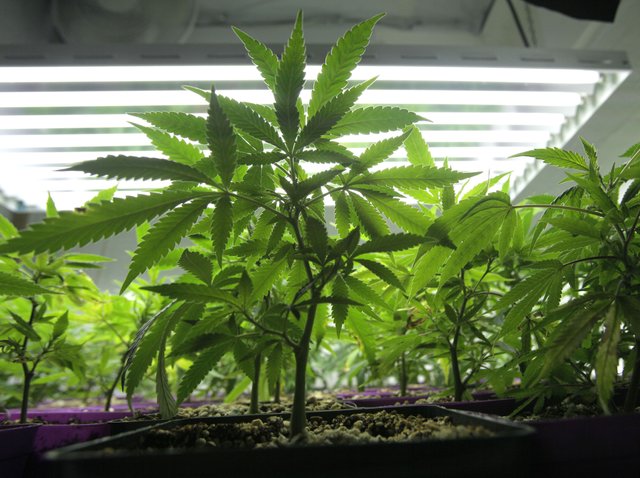 Here’s a chart that puts into simple words and figures a system that shows no benefits: Created by: Medical Billing and Coding Online What this work prove is that profit is more important to the people in charge of the health system than the health of the people that generate their profits. Just over a […] 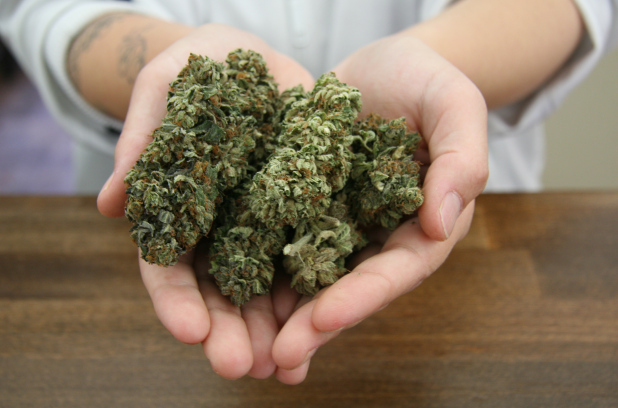 As of 2008, thirteen states have passed laws allowing the medicinal use of cannabis. In most cases, the changes in state law were made through ballot initiatives – where voters can petition proposed law changes to be included on state and local ballots, allowing the public to vote for or against them. Interestingly, where figures […]

Illicit substances have been in demand here for at least 350 years; no legal measures have ever made a difference, writes Fintan O’Toole EVERY TIME gardaí make a big drug seizure – and there have been plenty of them recently – they must have mixed feelings. On the one hand, there is another victory in […]