On August 17th was official opened the twenty-first Hempfest in Seattle, the biggest event in the marijuana industry! More than 300.000 persons attended what is now the biggest hemp fair in the USA. Many hemp products were on presentation and lectures were held. As the organizers describe it on their website, “Each year, we give […]

Perhaps the most interesting fact about industrial hemp, especially when compared to trees or to other fibre crops, is its amazing versatility. Cannabis as a food source. Cannabis can provide a cheap, renewable and abundant food source for the planet. Hemp seeds are one of the most nutritious grains on Earth, rich in high quality […]

Yesterday the Swiss inniative for Legalisation of hemp was rejected by 63.2% against to 36.8% in favour. It goes without saying that we are not very happy with these results. The most unfortunate aspect is that none of the districts managed to get more then 50% in favour. We expected that at least in the […]

The 5th of May saw the release of 66 year old Alicia Castilla, who was held in prison for  94 days after police discovered marijuana plants at her home in Atlántida, Uruguay. In a similar way to the Netherlands, laws in Uruguay allow possession of cannabis for personal use (although in Uruguay the amount considered […] 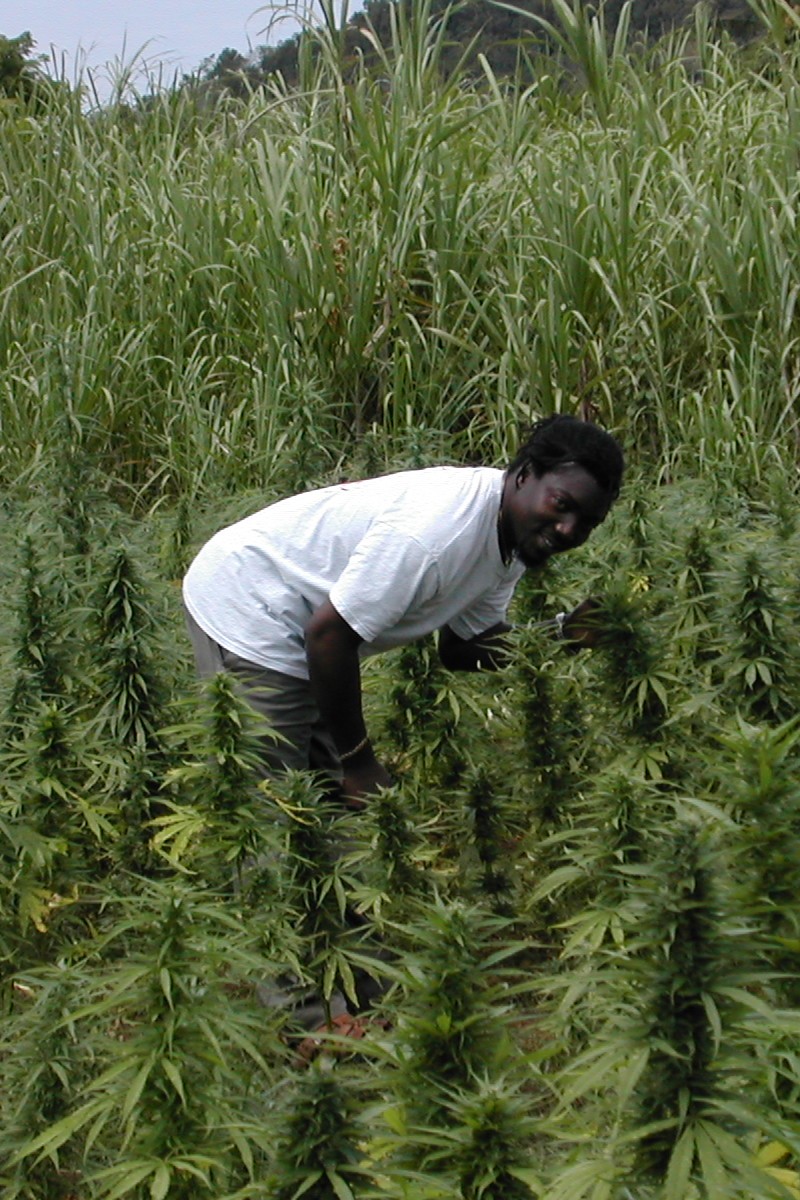 Exports of Jamaica’s primary agricultural products – sugar, bananas and bauxite – have slumped severely since the start of the global financial crisis. As this crisis deepens, many prominent Jamaicans are calling for the cultivation and exportation of hemp to be legalized for medicinal purposes. “This is the approach we have to take because hemp […]