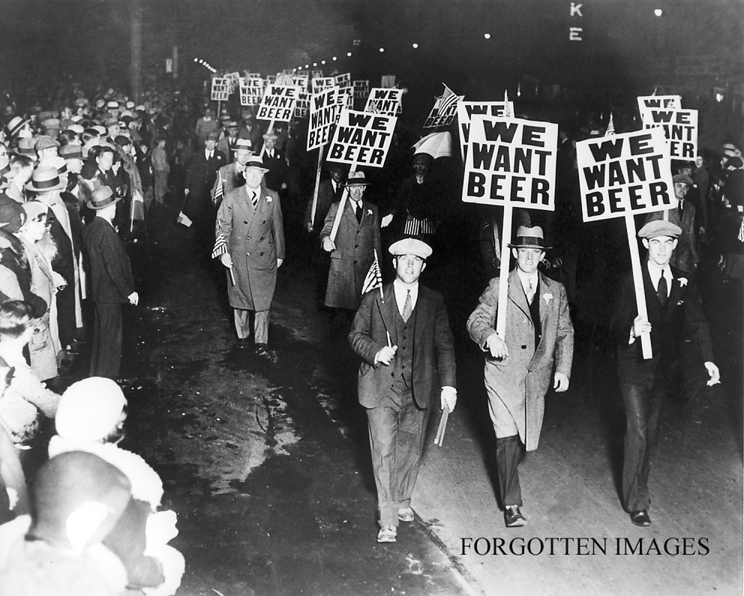 What Can Today’s Crusaders Against Prohibition Learn From Their Predecessors Who Ended the Alcohol Ban? Of the 27 amendments to the U.S.  Constitution, the 18th is the only one explicitly aimed at restricting people’s freedom.  It is also the only one that has ever been repealed.  Maybe that’s encouraging, especially for those of us who […]

Dr. James Ketchum tested a potent form of synthetic hemp on soldiers to develop a secret weapon in the ’60s. In 1952, the Shell Development Corporation was contracted by the Army to examine “synthetic hemp derivatives” for their incapacitating properties. Additional studies into possible military uses of hemp began two years later at the University […]