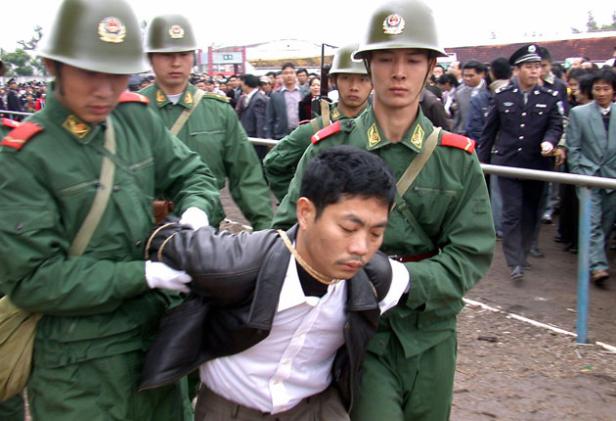 Drug dealer on his way to his execution in China Source: deathpenaltynews.blogspot.com

An interesting study was released in April this year about the legitimacy of the death penalty being pronounced for drug offenders:

Read the whole article on: A Most Serious Crime – R Lines 2010