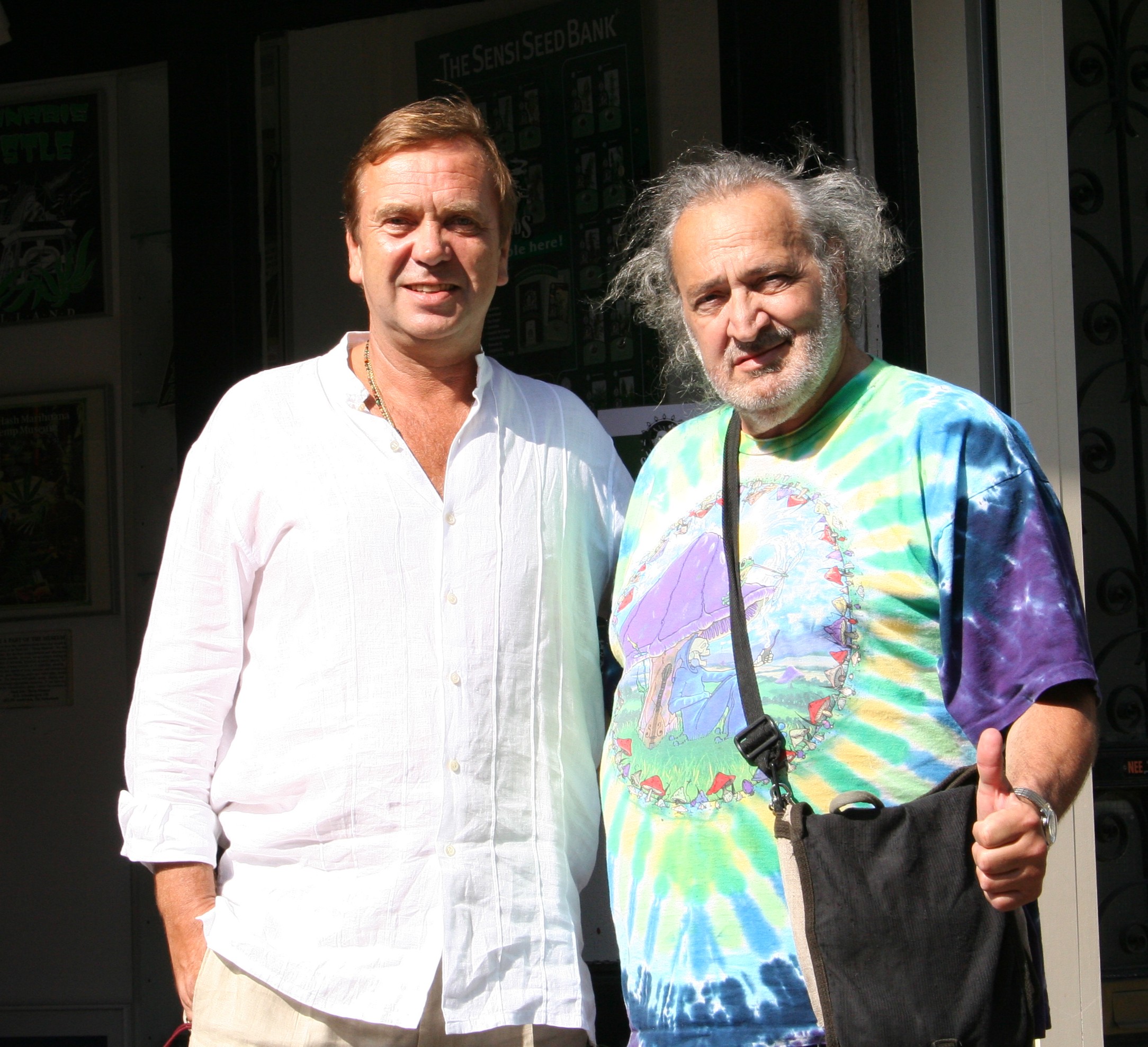 Ben Dronkers described his reaction as ‘pleased and surprised’ upon learning of his nomination for Outstanding International Hemp Activist of the Year in the Jack Herer Awards 2010. Ben is one of Europe’s leading hemp entrepreneurs and the man behind HempFlax and the world famous Hash Marihuana & Hemp Museum, as well as Sensi Seeds, which this year celebrates its 25th anniversary.

When he began HempFlax in 1993, the proud Dutch tradition of hemp farming had lain dormant for half a century. Specialized hemp harvesting and processing machinery was designed, developed and patented by HempFlax, beginning an industrial hemp revolution. Ben and his dedicated team single-handedly revived the Dutch  market for hemp.

Some of the products even caused amusement:  jokes circulated about bunnies getting stoned on their hemp fibre bedding. Over two decades later, Ben is the one having the last laugh. HempFlax now harvests and processes 2400 hectares (5930 acres) per year. The fibre and hurds are used by major companies such as BMW, and the Queen of England’s horses are stabled on HempFlax bedding (along with thousands of happy bunnies throughout Europe).

Ben’s take on what really makes HempFlax special is that the whole production chain, from sowing to marketing, is geared towards optimum environmental benefit, use and application of this astonishing resource. The research and development into hemp’s vast potential to offer us a sustainable future continues.

The Jack Herer Awards began in 2004  to honour exceptional achievement in hemp activism. The Award Ceremony takes place on October 7th, and this year will feature a tribute to Jack himself, dearly missed by the hemp community worldwide after his passing earlier this year. Jack and Ben were close friends, and in 2005 Ben presented Jack with the Hash Marihuana & Hemp Museum’s annual Cannabis Culture Award (Cannabis Cultuur Prijs) to honour and applaud Jack’s great part in the hemp crusade. It is easy to imagine Jack appreciating, with a smile, his smoking buddy’s nomination for a Jack Herer Award.