Just thought we’d share some helpful tips on what NOT to do when growing cannabis: 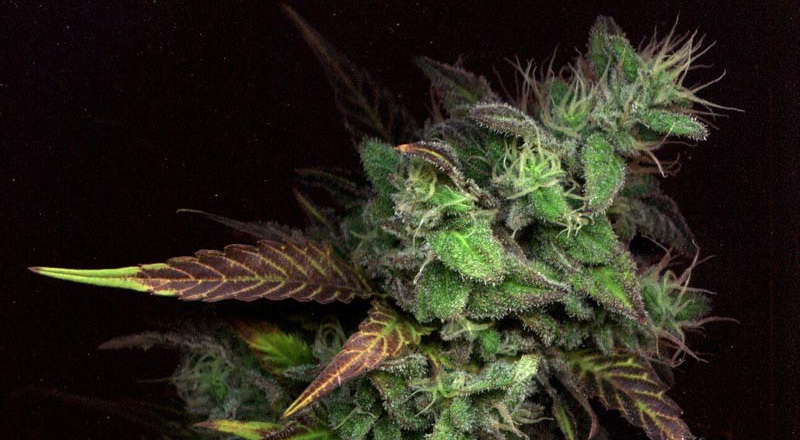 90% of what the final product will be is in the seed´s genetics and has little to do with the environment the plant is grown in.

Many get their hands on the seed and think they have a gold mine. They will probably grow something like this: hermaphrodites, tall late flowering females coupled with early flowering males. This is because the only pollen that could have produced the seed was from a hermaphrodite or a very stunted and late flowering male the grower did not notice. Unless you are prepared for possible disappointment don´t use “unknown”  cannabis seeds. This is why people buy seeds from seedbanks such as Sensi Seeds, White Label Seeds, Weed Seed Shop or Flying Dutchmen.

Indoors is the same for different reasons. The light cannot penetrate more than a foot or two. So flower when plants are a foot tall. If you wait longer because you want bigger yields, you will get smaller yields and wait longer for them.

*NOTE: Outdoors if security is a factor make your own call on when to sacrifice the fields. Also take buds continuously in case of thieves.*